A few weeks ago the UK Government quietly announced that Preston in Lancashire would become the home to a new organisation tasked with protecting the UK against hostile cyber threats — the National Cyber Force or NCF for short. This will be based in Samlesbury, just outside Preston, most likely in the Lancashire Enterprise Zone. As the dust settles on the announcement from earlier this month, more details become available on this exciting £5bn project.

Operating since April 2020, it includes personnel from the Secret Intelligence Service MI6, the Ministry of Defence, cyber-spy agency GCHQ, and Defence Science and Technology Laboratory (DSTL), under a unified command for the first time, to efficiently combat these threats.

Informally badged “GCHQ2”, the organisation aims to counter threats from criminals, terrorists and hostile states both defensively, and offensively. The agency will also counter serious crimes on the internet, including abuse of children and fraud. Part of the NCF’s role will be to collaborate with allies, including NATO members and the US. One of the partners in the NCF, the Secret Intelligence Service (MI6), is expected to “use its network of agents overseas to gain access to human resources” to assist with activities if needed.

The government has said that this project will receive more than £5 billion in investments before 2030 and it will be located in purpose-built premises. Previous big investment around north-west was BBC moving to Manchester in 2011, injecting £1 billion into the local economy which completely transformed Manchester and surrounding areas such as Salford Quays, as well as the recent opening of a new GCHQ office in the center of the city.

A number of areas had bid to host this new site, including Manchester; however, a highly secretive team including Lancashire LEP and Lancaster University managed to pip other sites to the post. This investment will bring positive changes to Lancashire’s economy and will help to strengthen our supply chain, as well as helping Britain to defend itself against possible adversaries in the ever-growing cyber world.

The CEO of Lancashire Local Enterprise Partnership (LEP), Sarah Kemp said that “The competition was really quite close,” and that as many as 2000 jobs will be created in the region as well as undoubtedly huge supply chain opportunities.

One of the deciding factors for the location of the NCF was the expertise of the area’s universities, including Lancaster University, which has won recognition for its work on cyber security. The University’s cyber masters programme, its academic excellence for cyber education and research, have both been accredited by GCHQ’s National Cyber Security Centre.

Milliamp is looking forward to a renewed regional focus on security aspects of electech design and manufacture, with IoT technologies being a key attack vector for many hostile states and organised crime. Milliamp already has significant hardware and software cyber security expertise, with demonstrated know-how in secure comms, encryption/verification, anti-tamper and anti-cloning technology. With this knowledge we are able to assist our customers in developing bulletproof designs that can resist cyber attacks and are secure against reverse engineering.  We think IoT tech will be a key cyber battleground of the future. 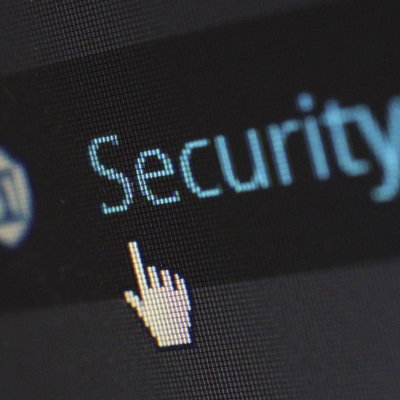 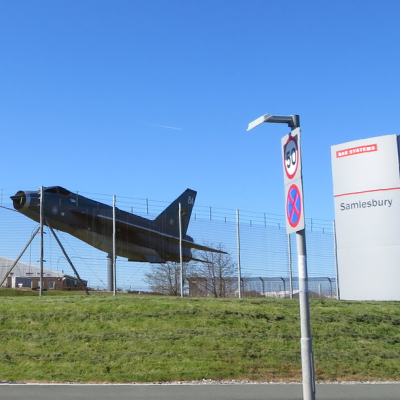