A CubeSat is a miniature satellite that measures only 10cm on each side and weighs no more than 2kg. These small cubes often use Commercial Off-The-Shelf components (COTS) for the whole build, which makes them a lot cheaper than our normal satellites. These cubes are also stackable for missions that are more complex.

The idea for CubeSats came from Jordi Puig-Suari and Bob Twiggs with the aim of enabling students to design, build, test and operate a spacecraft with similar capabilities as the first spacecraft, Sputnik. Twiggs’ idea was to allow students to build their own miniature satellites and send them to orbit to aid with their studies and get real-life experience.

These cubes are put into orbit by the ISS or launched as secondary payloads on a launch vehicle. Since they don’t weigh as much, a rocket won’t need as much fuel to launch them. A lot of the time they also share a rocket with a larger satellite, hitch-hiking their way up without extra costs.

CubeSats are used in low orbit usually for 15 years. As of August 2021, more than 1,600 CubeSats have been launched into low orbit to do various things, such as remote sensing or communications. Although they are mostly used near Earth, some CubeSats have been sent to explore Mars and further exploration is being considered to the moon and Jupiter.

As a price comparison launching a CubeSat costs around $60,000 whereas a typical satellite can cost millions of dollars. Being able to send these satellites into orbit at such a lower cost makes them more appealing to scientists and companies.

There are some design challenges, though. Since the electronics are smaller they are more sensitive to radiation, they also cannot carry large payloads with them. Microchip has come up with their own COTS-Based Radiation-Tolerant Ethernet Transceiver and Embedded Microcontroller that is safe for space hardware. Being able to make design decisions taking the components into account is important for keeping the cost low and making sure it’s suitable for space use.

Some space industry experts are worried about the creation of space junk due to the popularity of CubeSats as companies and researchers are eager to send their satellites out without necessarily thinking about the long-term consequences.

We have experience using Microchip components in complex electronics design and software development for safety-critical systems such as DO178 commonly used in avionics systems. 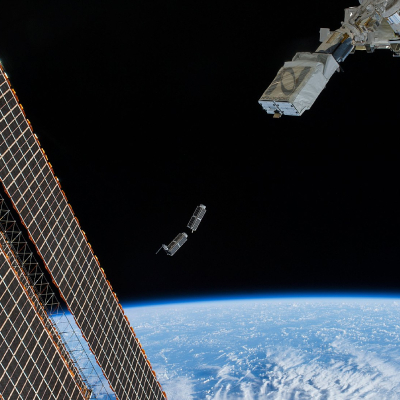 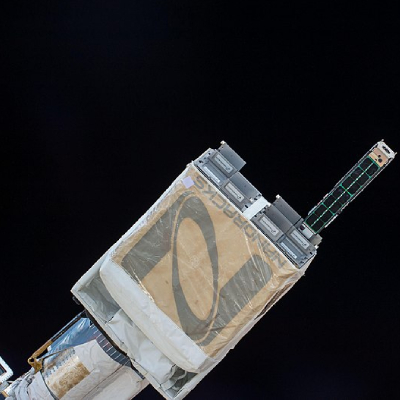 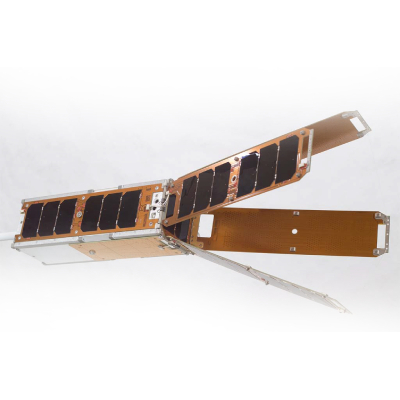