Bluetooth LE Audio is the latest addition to the Bluetooth standards, and this new technology will bring higher quality, seamless listening to devices, while also minimising battery usage.

Bluetooth LE Audio is based on the popular Bluetooth standard Bluetooth LE – where LE stands for low energy. As the name suggests, Bluetooth LE allows Bluetooth devices to communicate while consuming minimal power. Bluetooth LE is typically used for devices such as smartwatches, medical equipment and IoT devices, but is not available for audio devices.

Since the old standard is not capable of transmitting audio, it cannot be used with audio equipment, earbuds, and other Bluetooth headsets. Bluetooth LE Audio, on the other hand, is looking to fill this gap with the new standard that was announced in 2020 by the Bluetooth Special Interest Group (SIG) along with specifications for Bluetooth 5.2.

The Bluetooth LE Audio development was prompted by the hearing-aid industry. Although separate from the consumer audio market, hearing-aids have had to solve many problems that are still challenging for consumer audio devices.

Because hearing-aids are worn all day, often without the opportunity for recharging, they need to operate on little power for long periods. In many cases, users may wear different hearing-aids in each ear, something that most current true wireless stereo (TWS) earbuds are not capable of, as they rely on keeping the earbuds synchronised with each other to work.

Broadcast audio will be available for public announcements, such as travel information or announcements. The broadcast transmitters will be low cost and easy to install making them easy to apply to different places such as gyms, museums, or even coffee shops. Allow these places and many others to provide multiple audio streams for customers, either as background music or information broadcasts.

The broadcast streams can also be encrypted and authenticated, making them extremely useful for applications where privacy is important.

We have worked with Bluetooth applications before and can’t wait to take on projects using this new technology. If you would like to know more about our current capabilities, visit our page: http://www.milliamp.co.uk/design/ 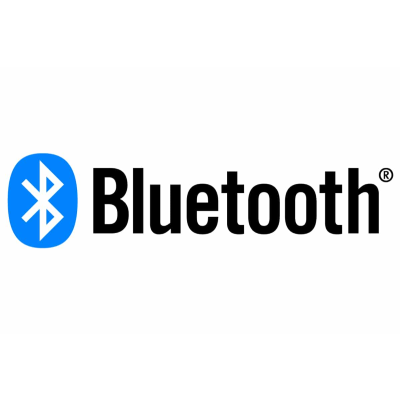 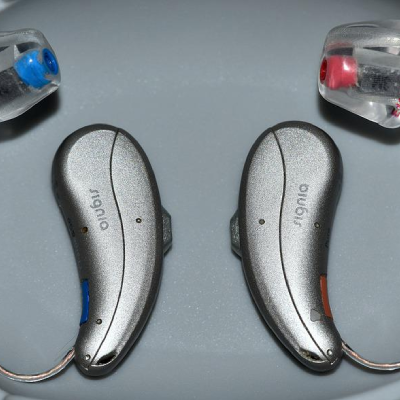 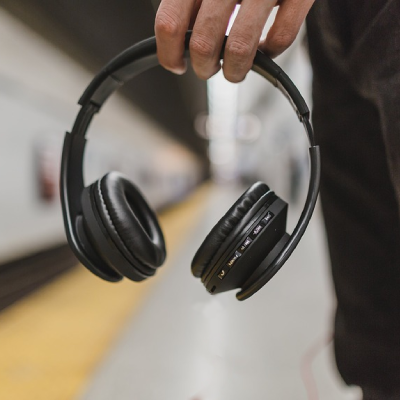