AlphaCode AI out to take over Milliamp’s work?

Google’s UK-based Artificial Intelligence (AI) unit DeepMind has created a tool that can solve programming problems on its own and write code. They even put it to a test in a programming competition with people and the AI named AlphaCode achieved an estimated rank within the top 54% of participants. These competitions require a combination of critical thinking, logic, algorithms, coding, and natural language understanding. There have been previous attempts to create code that codes, but they haven’t been able to reach this level of complexity.

CI/CD for example is the backbone of modern development, where CI stands for Continuous Integration, which means merging the code from all developers to a shared mainline multiple times a day. CD on the other hand can either mean Continuous delivery – where developer teams produce software in short cycles, meaning that the software can be released with greater speed and frequency – or Continuous Deployment, which is similar but software functionalities are delivered frequently through automated deployments.

CI/CD procedure checks code to make sure nothing breaks and assists with software testing by flagging problems but not offering in-depth solutions to larger problems.

DeepMind has also released a paper called Competition-Level Code Generation with AlphaCode that goes more in detail about these competitions and the capabilities of AlphaCode.

This AI opens doors for us in the coding and programming fields, helping developers to write code faster and easier. There are a multitude of opportunities to get this AI working at a higher level. Many modern solutions require millions of lines of code, like operating systems and vehicles.

The Boeing 787 holds 6.5 million lines of code. That is a lot of work for even multiple developers and considering how critical it is that these kinds of things have been properly coded is vital. AlphaCode could possibly help with spotting errors and helping with structural problems with the code rather than just checking that a piece of code is “valid”.

CI/CD procedures are often used to automatically check newly added  code to make sure nothing breaks and assists with software testing by flagging problems but not offering in-depth solutions to larger problems.

However whilst AI does create extra pairs of hands in some repetitive tasks, the more abstract tasks of writing code – especially for complex systems – is still out of reach for AI and machine learning – so our software team at Milliamp can’t put its feet up just yet! 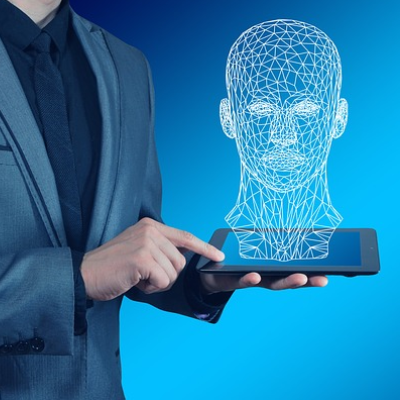 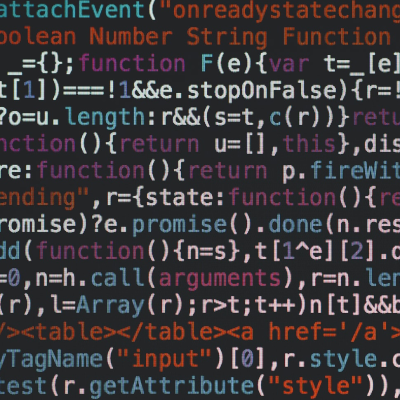 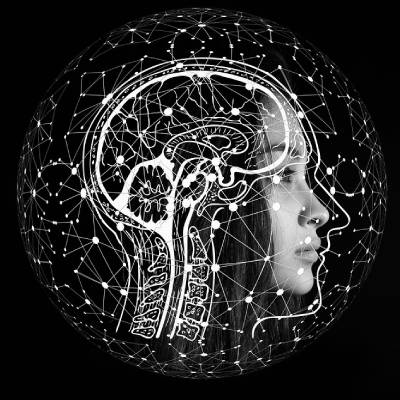