As we approach the seasonal holidays, and competition online to sell the latest gadgets and tech hots up, one thing keeping product manufacturers up at night is how long they are able to hold on to an exclusive market of consumers until knock-off “clones” of their product appear online.  Every year global counterfeiting and pirated goods cost the global economy over USD$500billion according to the OECD, 2.5% of global imports, and this is everything from designer clothing to electronic goods.  And this money goes on to fund terrorism and organised crime according to policing agencies such as EUROPOL.

One particular area of interest to The Bad Guys is the tech sector, with high value gadgets such as phones, home entertainment and children’s electronic toys being particularly easy to copy given the availability of expertise in Asia who are able to make copies of products so well even their designers struggle to tell the difference.  In this instance, everything from plastic mouldings to PCBs can be replicated in exacting detail.  When it comes to cloning embedded firmware/software running inside the product however, the original owner/designer can throw a few spanners in the works to at least slow down The Bad Guys long enough to get their genuine product firmly established.  As recreating software/firmware from scratch is often infeasible, copying the original firmware and re-using on clones is often the technique employed by the copycat pirates.

To prevent this “ripping” of firmware from microcontrollers within these products, it used to be as easy as just enabling no-read “Lock” security fuses after programming during production – but unfortunately these days this is just not good enough.  Apart from the fact that a variety of programmable parts appear to contain exploits where fuses can be easily disabled, where high value products are concerned more complex “side channel” attacks can be employed, such as etching away the chip plastic body and “microprobing” the device as it runs.  This can allow direct access the internals of a microcontroller, bypassing fuse protection bits.  Whilst this sounds like extreme measures, there are labs in Asia who will do this for less than USD$1000.

The only way to slow down the cloners is to harden the security using “secure element” devices such as a ATECC608A, A1006, or STSAFE-A100 as we recently mentioned in a blog about IoT Security.  These awesome parts are the perfect defence to prying eyes, containing a variety of useful features including strong elliptic curve cryptographic (key storage and sign/verify/encrypt), firmware verification (e.g. Secure Boot), guaranteed unique IDs, high quality random number generators (for random keys), and much more.  In addition the device contains physical countermeasures, such as a hostile glitch detect/filter, secured tamper proof enclosure, attack detection which activates automatic data “self destruct”, and a variety of other cool features designed to make intrusion by even the most sophisticated attackers beyond economic value.

A secure element is not a magic bullet however.  Once designed onto a board, it then needs to play a part in a bigger security/verification picture, including working with other features (e.g. Secure Boot), well written code that takes full advantage of the device, and most importantly the correct generation and handling of encryption keys which are the core component of the device.  This has an impact not only on design, but also on production of the product, as key management and handling becomes crucial – so called “secure provisioning” by OEMs – it is not good going to great efforts to secure a design only for highly confidential encryption keys and code to sometimes be given to untrusted supply chain partners who may have a secret relationship with The Bad Guys.  A systematic approach is required, with digital certificate based secure provisioning required for both OEM production and product use. e.g. via Amazon AWS IoT.

Here at Milliamp we have significant skill in the secure design of hardware and software systems to resist software and hardware attack by remote and physical threats.  This experience includes secure crypto technology, financial EMV hardware, TPM, firmware encryption and tamper detection technology.  We are also able to ensure that our customers designs are securely manufactured and protected against modification or copyright/cloning in untrusted OEM factories.  We are able to undertake security focussed design reviews and factory/test rig audits.  Get in touch for more info. 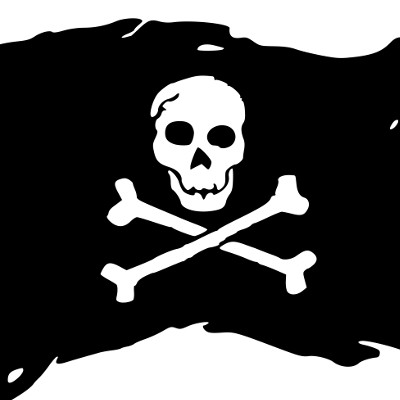 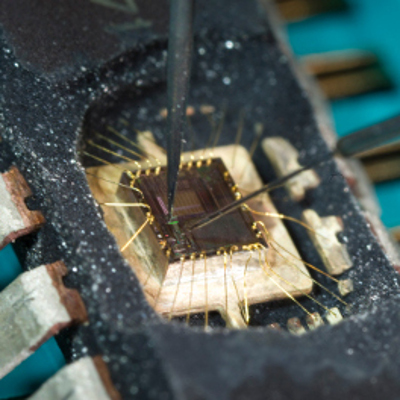 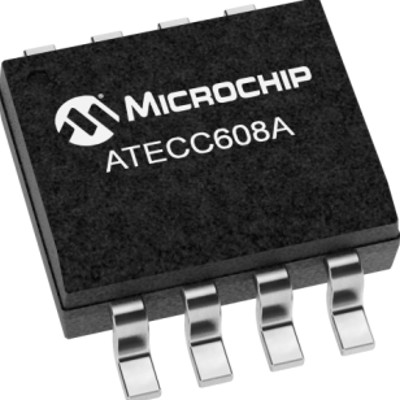