The Things Network get a new Outdoor Gateway !!!

A bit of spring excitement over at Milliamp Technologies – we’ve managed to get our hands on one of the first The Things Outdoor Gateway (TTOG) units in the world !!!

The original TTN v1 Gateway was successfully Kickstarted back in 2016 raising a grand total of £254,000 for development and initial production runs. It quickly became a very easy to use gateway which new people into the TTN IoT scene started use and buy costing only £250. The biggest issue with this gateway is the lack of places you can put it, you cannot put this gateway outside in its standard enclosure, it has no IP waterproofing rating.  It also only supported wifi and ethernet – limiting it’s use cases and placement location.

This has now alll changed with The Things Outdoor Gateway !!!  The latest development of The Things Industries TTOG fixes all of these problems and improves on the previous design in almost all areas. 4G LTE, Power over Ethernet (PoE), GPS and an IP67 waterproof casing all for around the £300 to £400 price point inc VAT.  That is a lot of gateway and extra features for the price difference compared to the original.   And as a TTN early adopter we have one !  Mass market release is due in May/June 2019.

Shortly it will be in service hopefully up a big radio mast.  Exciting times for Milliamp and The Things Network Lancashire !!!

Milliamp has particular interest in IoT used in rural areas, such as flood monitoring, animal tagging and remote security, and we have some exciting plans in the pipeline for this new technology and stack (more info to follow soon) including sensors for The Things Network which we support locally as part of The Things Network Lancashire and a SLA based offering using the TTN v3 Stack with private TTN servers for more robust commercial offerings.  As a Preferred Microchip Design Partner we also have access to the latest hardware and know-how such as the ultra low cost LoRa Cortex M0 SIP SAMR34 and SAMR35 .  If you have a new or existing product design that you would like to take advantage of this new product please get in touch ! 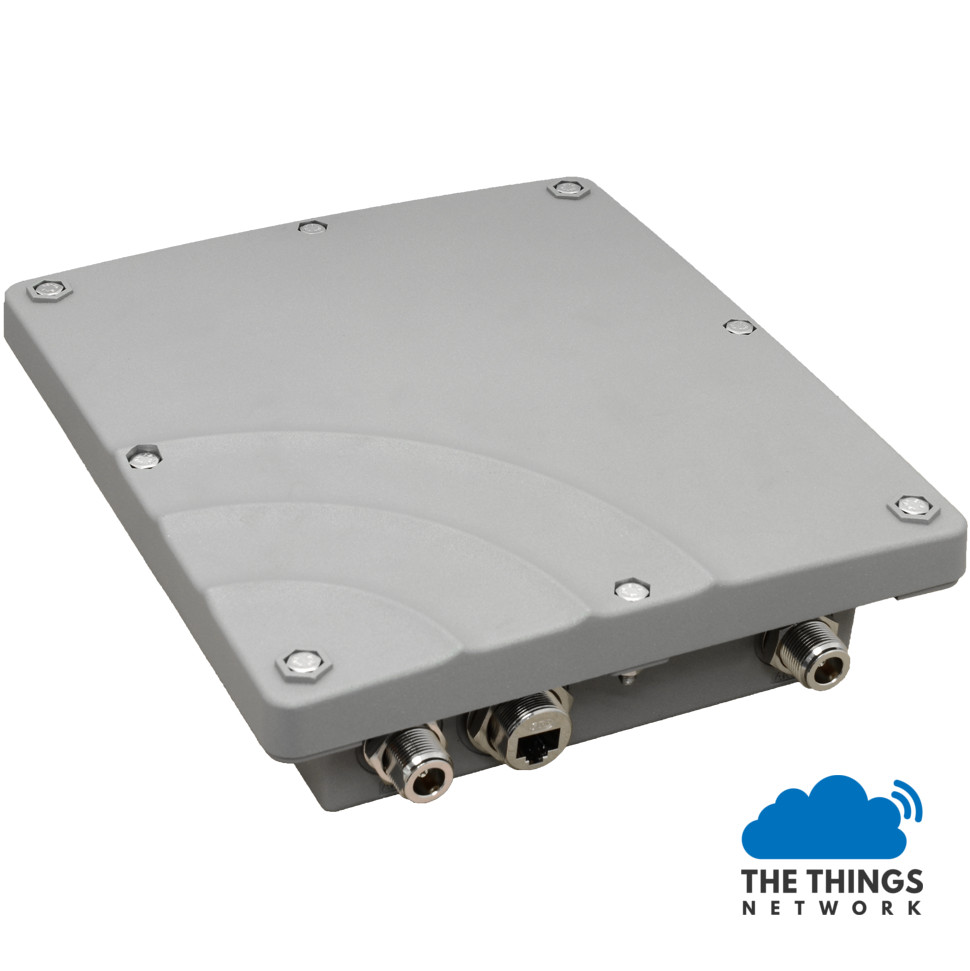 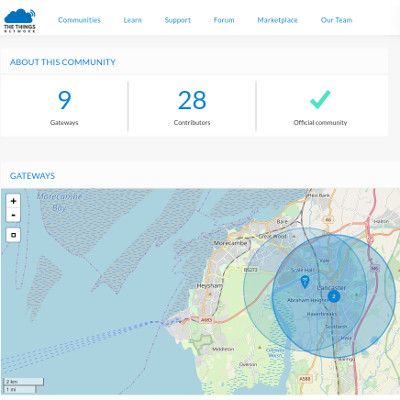 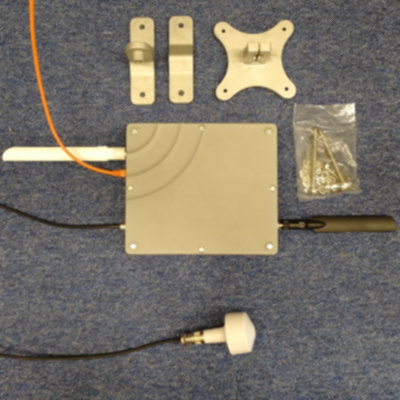