Today Microchip have announced at the Electronica exhibition in Germany the release of their newest game changer to the Internet of Things market – their LoRa System-in-Package (SiP) ARM Cortex M0 based device integrated with a  Semtech LoRa transceiver – the  SAM R34 and SAM R35 .  This single chip solution – containing a re-programmable microcontroller and radio transceiver allows a complete sensor device to be possible – all that is needed is an additional power source and a few low cost components.   The cheapest device  is currently $3.66 at high quantities – an order of magnitude cheaper than previous configurations.  With the global IoT market expected to grow to at least $500B by 2020 this device is expected to be a game changer.

Microchip’s SAM R34/35 LoRa family is available in six device variants, providing developers the flexibility to choose the best combination of memory and peripherals for their end application. SAM R34 devices in a 64-lead TFBGA package begin at $3.76 each in 10,000-unit quantities. SAM R35 devices are available without a USB interface starting at $3.66 each in 10,000-unit quantities.

This opens the door to a new wave of IoT sensors, with a price point significantly lower than previously possible.  This moves things steadily forward toward the holy grail of having complete LoRaWAN IoT sensors at a price point of below 5USD – the industry target for M2M and 4G/5G/NB-IoT sensor technology where it is expected there will be mass market uptake.   So far, many applications and use cases have remained out of reach using M2M technologies such as 4G, 5G and NB-IoT for some time due to their high cost (due to hardware licensing and tech complexity)  – something recently confirmed in trials.  This new tech from Microchip completely changes the playing field.

Milliamp has particular interest in IoT used in rural areas, such as flood monitoring, animal tagging and remote security, and this new LoRa device brings the technology into the reach of highly price sensitive applications such as these.  Milliamp is looking forward to integrating this new technology into a wide variety of new IoT products, including sensors for The Things Network which we support locally as part of The Things Network Lancashire.  As a Preferred Microchip Design Partner we were able to have a sneak peak at this technology before it was released to the mass market, so we already have a head start in this area.  If you have a new or existing product design that you would like to take advantage of this new product please get in touch ! 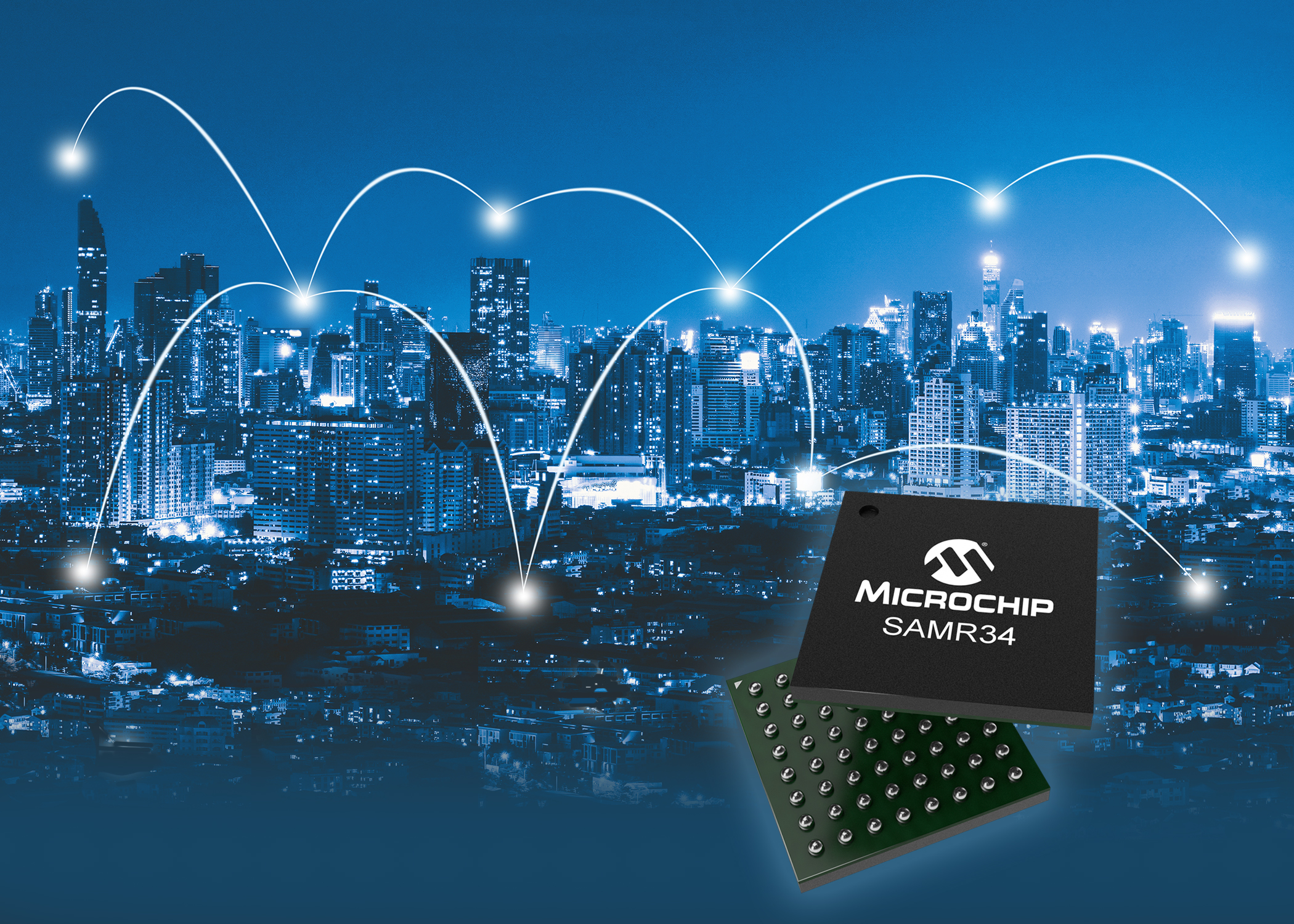 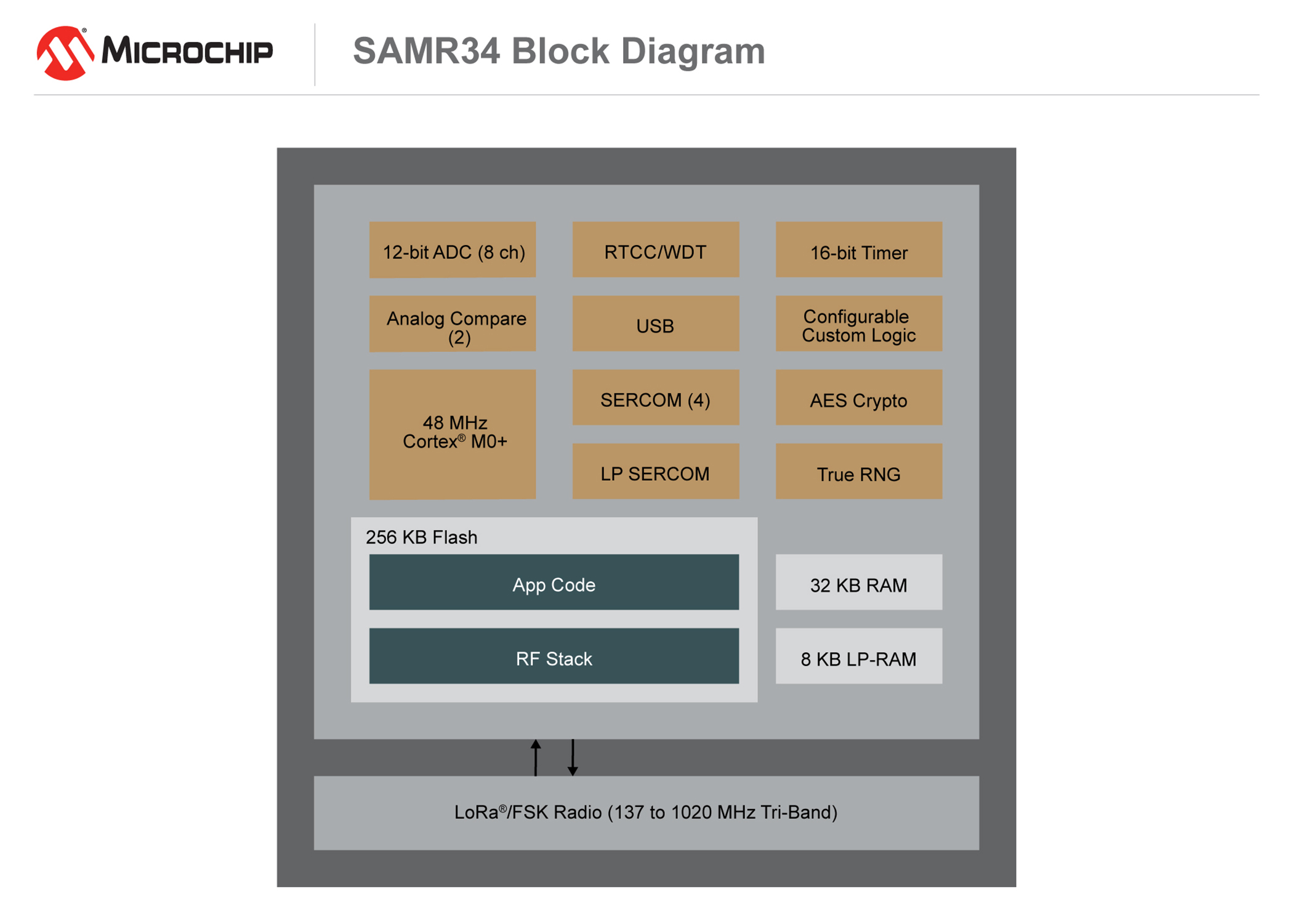 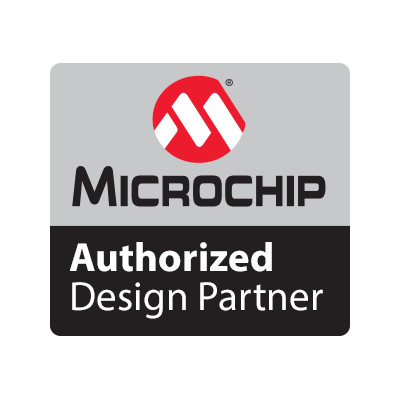