On the summer solstice at Stonehenge when skies are clear, the sun rises behind the Heel Stone, the ancient entrance to the stone circle, and rays of sunlight are channelled into the centre of the monument. It is believed solstices have been celebrated at Stonehenge for thousands of years, marking the important shifts of time and light. Some scientists also believe it is an astronomical clock or calendar that was used to measure astronomical occurrences.

For thousands of years, Stonehenge has been visited over the summer solstice as a place of worship and celebration. Nowadays individuals, or those in a group, still assemble at this ancient site to conduct their own ceremonies or celebrations.

The short answer: the International Bureau of Weights and Measures (BIPM, Paris), as well as telling us the length of 1 meter also tells us what time it is. To determine the time, they rely on the contributions from a worldwide collaboration of timing laboratories who each maintain their own measure of time and compare it with GPS time.

The precise measurement of time is at the heart of every GPS receiver used in everything from smart phones to aircraft navigation. The distances between satellite and receiver, used to calculate position, are determined by measuring the transit times of the satellite signals to the receiver. An error of 1 nanosecond in the transit time translates into an error of 30cm in the distance. The GPS satellite constellation uses its own precise measure of time called GPS time with each satellite having its own, on-board set of atomic clocks. Satellites can thus be viewed as very accurate flying clocks.

In addition to longitude, latitude, and altitude, the Global Positioning System (GPS) provides a critical fourth dimension – time. Each GPS satellite contains multiple atomic clocks that contribute very precise time data to the GPS signals. GPS receivers decode these signals, effectively synchronizing each receiver to the atomic clocks. This enables users to determine the time to within 100 billionths of a second, without the cost of owning and operating atomic clocks.

By itself, LR1110 is not able to determine the location on-chip, however it can do data pre-processing and compression. Both Wi-fi and GNSS scan results are then sent to the LoRa Cloud geolocation server where they are resolved to the actual location.

As one of the first methods to track and catalogue digital data of the physical world, GPS has had an essential influence on Internet of Things technologies. IoT can collect and quantify large amounts of data for everything from personal health to vehicles; GPS tracking is needed to provide location information for these objects.

IoT monitors objects and hardware to give you real-time information and data about a device’s operations, while GPS provides the physical coordinates of the hardware or object. With these systems working in tandem, they form the foundation of smarter cities, innovative products such as self-driving cars and health-related wearable technologies.

Here at Milliamp we are excited to be developing with the LoRa Edge LR1110 platform within our IoT applications and will be showcasing the art of the possible soon! 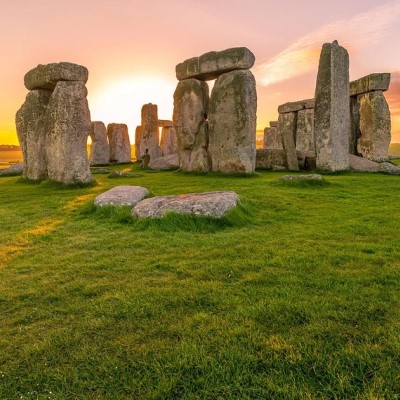 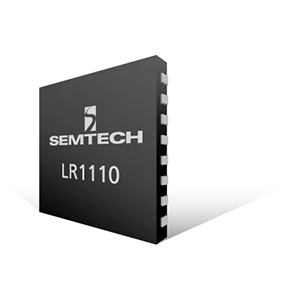 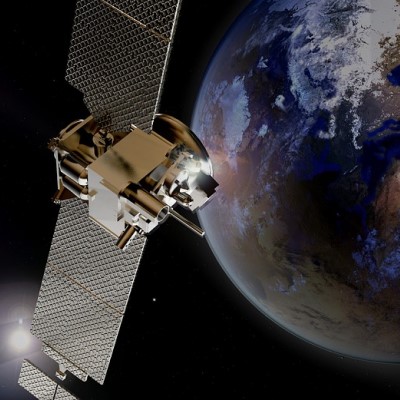