Does Android Dream of Electric Sheep ?

Here at Milliamp HQ we can’t wait for the imminent release of Blade Runner 2049 (due for release in the UK on 6th October), what is there not to like about a film with flying cars, androids and a futuristic world ?!  Coming a bit more down to earth, the future may not be as distant as we think – on the 21st of September 2017 Imagination Technologies announced it was releasing its complete, standalone silicon hardware IP PowerVR Series2NX neural network accelerator (NNA) for integration into a wide variety of tech products, including mobile handsets, vehicles and many other everyday bits of tech.

With 2048 8-bit MACs/cycle, performing 3.2 trillion ops per second, and multicore support allowing advanced levels of inference processing it has the highest performance density of inference/mm2 available today, with bit depths 16 down to 4 bit allowing variable bandwidth/performance.  This is a lot of neural computing power.

This new silicon IP will allow vendors who design tech to easily implement the NNA technology into their SoC designs, with it most likely to popup first in mobile designs for handsets due for release in 2018.  Where GPUs are in use, such as computer vision systems, complex neural activity can be offloaded to any onboard PowerVR NNA module.  With the device supporting software machine learning frameworks such as Caffe and Tensorflow (including its mobile version – have a play with TensorFlow in its sandbox here), neural designers will be able to design and implement networks on the 2NX NNA to take full advantage of its capability.  More technical detail is available in Imagination’s blog on the topic.

This will hopefully be a step change in the commercial tech uptake of neural processing and artificial intelligence that will bring it into the mainstream of technology development and lead to it becoming pervasive in our everyday lives.  As the saying goes, with great power comes responsibility, and hopefully technology design will continue at a rapid pace within AI safety frameworks to avoid things getting out of hand.  Recent incidents of unpredictable AI behavior has recently added focus to the social aspects of developing this technology, with heavyweights such as Elon Musk weighing in.  AI has the potential to change the world again in the way the Internet has – hopefully for good – lets hope Imagination Tech can make a big impact.

Maybe the future isn’t as far away as things seem … baaa.

Here at Milliamp we have experience in a wide variety of electronics and software areas, including neural algorithms and fuzzy logic implemented in embedded devices.  If you would like help with developing products with this sort of technology please get in touch. 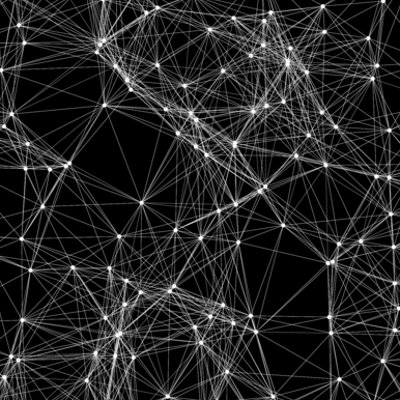 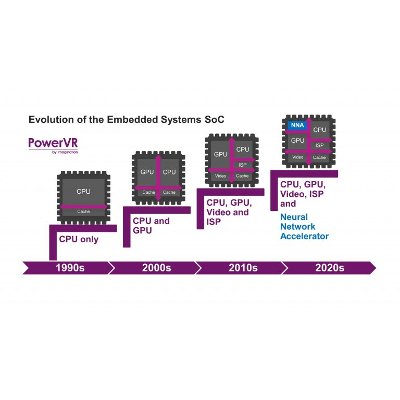 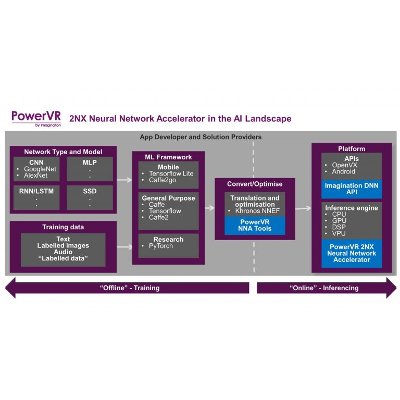