Google has released Android Studio 3.0 (Canary) preview beta, its purpose-built IDE for Android development, with an interesting range of support for new features, in particular support for Android Things, their excursion into the Internet of Things (IoT) development.  Core features include new support for Kotlin (a more robust language similar to, and inter-operable with Java), extra Java 8 language features, enhanced GUI layout and icon editor, and as mentioned above, wizard support for Android Things !!!! (can you tell were excited about this!).  Read more about Google’s release in James Eason’s blog post.

As embedded designers, Android Things promises to be an interesting new area of development, as they continue development of the framework derived from Nest (that they acquired for $3.2bn cash in 2014).  Their stripped down version of Android OS for IoT devices previously known as “Brillo”, combined with “Weave” their IoT orientated comms protocol,  is now consolidated as Android Things.  This will enable more IoT applications with mid to high level complexity where system-on-chip (SoC) hardware + Android-like OS implementations are required, allowing rapid prototyping, automated updates and bullet proof security.  Certified developer kits on a variety of Cortex-A7/A53 type devices are already available.  This type of tech for example would be present in home display controllers, intelligent virtual assistants (e.g. similar to Alexa and Google Assistant),  complex white goods controllers (e.g. smart washing machines) and “smart” home automation hubs.

Here at Milliamp Technologies we have been working with Android platforms for nearly 10 years (our first outing was some rough and ready development with v1.5 aka Cupcake) and we have seen it blossom into the world’s defacto standard for smartphones and many other devices.  We have used Android in not just smartphones, but on headless embedded platforms with SoC hardware built from the ground up, including TI Sitara, Broadcom and Chinese alternatives AllWinner and Rockchip devices.  This includes hardware development, Linux kernel integration and Android OS app development.  If you need assistance with designs of this type and think we can help pleas get in touch ! 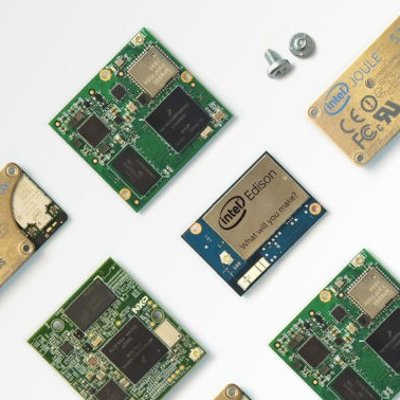