4G/5G, LPWANs and the Internet of Things

Here at Milliamp we are huge advocates of the Internet of Things, and in particular license free LoRaWAN and The Things Network (including TTN Lancaster), yet many people ask us why we bother with this technology and why we don’t just exclusively rely on new standards being rolled out worldwide by mobile networks tech such as 4G LTE and NB-IoT ??  With suppliers such as U-Blox now shipping a LTE Cat M1 module (SARA‑R404M) in a 16x26mm footprint, you would think this would make sense – however sometimes the infrastructure is just not there, so we need to build things ourselves!

Milliamp Technologies is based in Lancaster, north west United Kingdom, about 15 minutes away from the beautiful Lake District National Park, recently designated by UNESCO as a World Heritage site, and team Milliamp spends some leisure time in the mountains there.  The problem with such a beautiful part of the world is it’s lack of mobile network connectivity !!  Never mind 4G and 5G, there is hardly and 2G coverage in most of the 912 square miles of mountains.

Whilst this is great for peace and tranquility, it is not so good for the people who live and work there, for example uphill sheep farmers who struggle to benefit from mobile technology such as livestock tagging and tracking used in more digitally connected rural areas.  Whilst the introduction of 4G and 5G mobile data services would be a mammoth step forward, it is unlikely to happen anytime soon in places like the Lakes and other rural areas, as the UK in general already struggles with 4G connectivity (the UK has worse 4G coverage than Albania).  Unfortunately with technology taking longer to standardize by organisations such as 3GPP, and mobile operators unwilling to invest in infrastructure into remote areas where there are no voice users, this situation is unlikely to change in the short to mid term.

So in the meantime we need to continue to develop and roll out infill technologies that can plug the gap in the interim.  Milliamp already has some excellent role models in Lancaster itself – such as the “worlds fastest rural broadband” by B4RN, and we continue to build our experience of rolling out wireless IoT networks in challenging and remote areas both UK and overseas (see a recent project where we supported UN World Health Organisation activities in Africa).  Utilizing license free LPWAN technology such as LoRaWAN which is highly suited to both rural and urban environments (15km/5km range respectively per gateway with multiple gateways possible),  we have found it to be particularly effective where national mobile infrastructure is lacking when used for low data, low power, long range applications.  This enables flexible Internet of Things implementations to be designed and rolled out with minimal fuss, whist we wait for various mobile 4G and 5G infrastructure to appear… 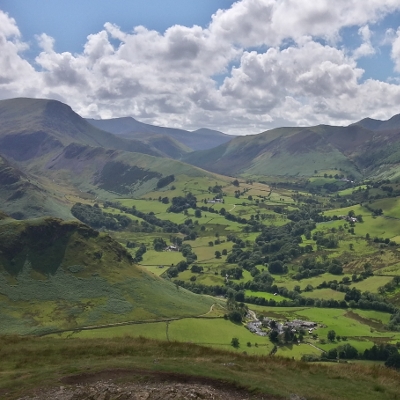 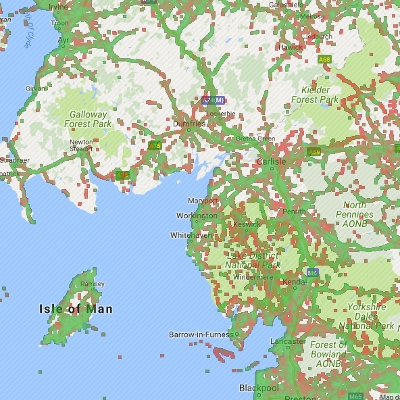